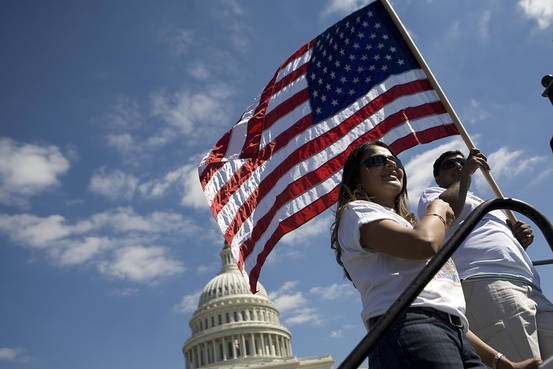 Tax cuts are an effective way to bolster a weak economy and create jobs—as long as they are targeted at the bottom 90% of income earners.

That’s according to a working paper published by the National Bureau of Economic Research that adds new evidence to the age-old debate about the effectiveness of various types of economic policies aimed at spurring growth and fostering employment.

In particular, the paper tracks the impact of various tax changes over time, and finds that tax cuts aimed at the wealthy–which some economists argue can boost employment because the rich tend to own businesses and are in a better position to hire large numbers of workers–don’t spur growth in output and jobs.

Instead, the wealthy show a greater propensity to save, thereby minimizing the short-run impact on the economy’s performance.

“I find that the stimulative effects of income tax cuts are largely driven by tax cuts for the bottom 90% and that the empirical link between employment growth and tax changes for upper-income earners is weak to negligible over a business cycle frequency,” Mr. Zidar writes.

The effects are stronger in states with higher unemployment rates, the research finds.