A Texas hospital CEO has apologized for a screening lapse that potentially exposed hundreds infants to tuberculosis. Hospital and city health officials are working to screen more than 750 infants who were came into contact with an infected hospital worker in the nursery.

“I want to apologize to the families that are affected by this,” Eric Evans told reporters on Tuesday. “As CEO of Providence Memorial Hospital I and my colleagues take full ownership of our full role in this and making sure we get this right.”

The El Paso Department of Health received its first positive test from the hospital nursery employee on Aug. 27 but Evans confirmed during a news conference that the employee had symptoms as early as July. The hospital initially flagged 700 infants for testing.

The El Paso Department of Health is now working with the hospital to test the hundreds of infants who were potentially exposed between September 2013 to August 2014.

The first round of tests are scheduled to come back today and testing will continue for another three weeks, health officials said.. 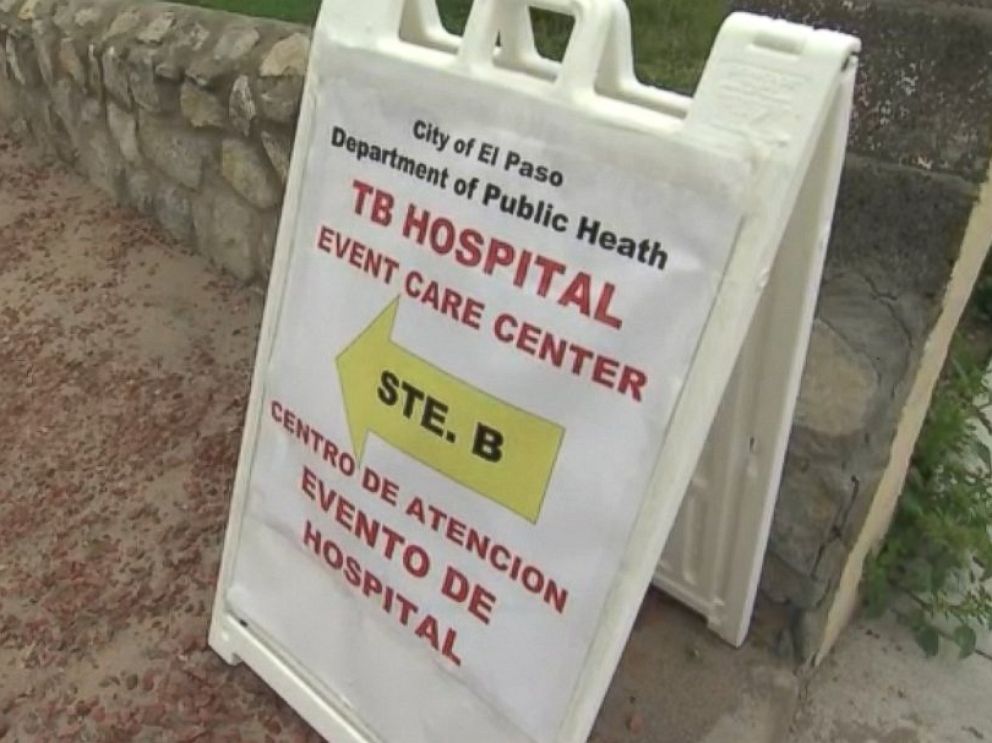 PHOTO: Families in El Paso, Texas began testing today to see if their child was exposed to tuberculous by a hospital nurse.

Tuberculosis is caused by a bacteria called Mycobacterium tuberculosis and can be spread from person to person through the air, according to the U.S. Centers for Disease Control and Prevention. Not every person who is infected with the TB bacteria becomes sick, indicating they have a latent TB infection in which they don’t develop symptoms.

Those with latent TB infection have bacteria in their bodies but do not spread it to others.

Jessica Martinez took her son Sebastian for testing after receiving a notice last week. She said she was frustrated with the hospital for not doing more to protect her son.

“The fact that he was just minutes old and we were not able to protect him,” Martinez said. “There is nothing I can do at this point except pray.”

While the health department and hospital have sent out letters to the parents of infants affected, other concerned parents have started to show up for testing as well.

Brittany Ochoh said her son was in the nursery during the dates the infected health worker was working at the hospital. She brought her son, Carlos Ochoh Jr., in for testing as a precaution.

“I’m not too happy about the fact where it’s been over a year and it’s just now being brought to the attention of everybody,” she told ABC News.