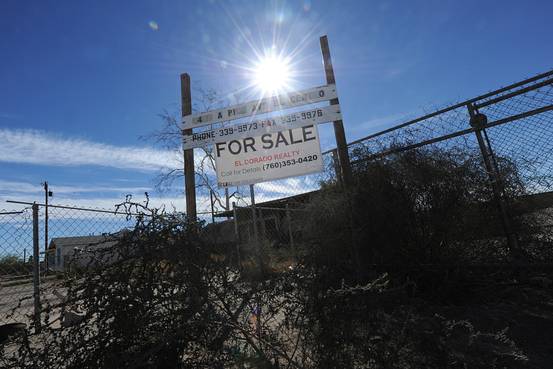 The city of El Centro, Calif., has an unemployment rate of 19.9%, the highest of any U.S. metropolitan area and a level comparable to some of the most troubled European economies.

At the other extreme, Ames, Iowa, and Lincoln, Neb., had the lowest jobless rates in March at just 2.3%, the Labor Department said.

Over the year, more than 90% of metro areas saw lower jobless rates in March. Just 29 of 387 saw an increase or no change.

Yuma, Ariz., saw the most pronounced decrease in unemployment rate compared with a year earlier, down 4.3 percentage points.

European unemployment, particularly in southern states, climbed into the double-digits during the financial crisis, and has yet to recover significant ground. The U.S. in contrast has rebounded more quickly, although labor market conditions are still considered well short of healthy.

The national U.S. jobless rate peaked at 10.0% in the aftermath of the Great Recession, but stood at just 5.5% last month.

Jobs Find Workers, Not The Other Way Around, SF Fed Paper Finds