The Long-Distance Relationship Between Americans and Jobs – Real Time Economics 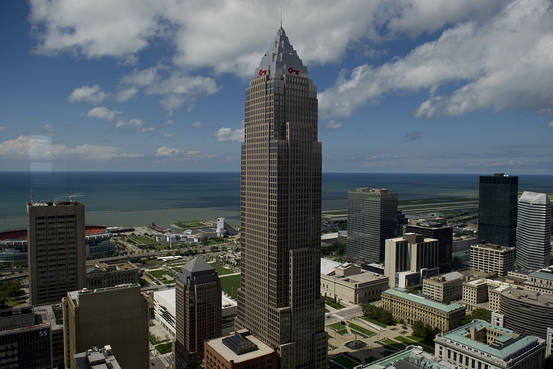 For more Americans, jobs are moving out of reach, literally.

The number of “nearby jobs”–jobs within a typical commute for residents in a major metropolitan area–dropped 7% between 2000 and 2012, according to a new study of census data by Elizabeth Kneebone and Natalie Holmes of the Metropolitan Policy Program at the Brookings Institution.

Minorities and poor Americans, who have moved to the suburbs in droves, fared worse. The number of nearby jobs fell 17% for Hispanic residents and 14% for blacks over this time period, compared with a drop of 6% for whites. Typical poor residents saw a drop in job proximity of 17%, versus 6% for the nonpoor. The growing distance between Americans and job opportunities is a discouraging trend amid what’s become the strongest job creation in two decades.

(In 2012, where the Brookings analysis ends, overall U.S. employment in America’s largest metros was about 2% higher than in 2000, following the Great Recession’s catastrophic job losses.)

But what matters for Americans’ employment prospects isn’t just the number of job opportunities, or even how “good” they are, but where they are.

People near jobs are more likely to work, and have shorter job searches and periods of joblessness—especially black Americans, women and older workers, Brookings says. Among the poor, being near a job increases the chances of leaving welfare.

Of the U.S.’s 96 largest metros, home to over 70% of the nation’s private-sector jobs and two-thirds of its population, Cleveland saw the biggest decline in job proximity (minus 27%) between 2000 and 2012, Brookings says. Cleveland’s overall metro-area jobs dropped 18% over the same years.

Other metros with big drops in job proximity are Detroit (minus 26%), North Port, Fla. (minus 23%), Memphis, Tenn. (minus 17%), St. Louis (minus 15%) and Atlanta (minus 15%). During this period, the number of Atlanta metro jobs increased about 2%, even as job proximity decreased.

By contrast, just 29 of the 96 largest metros saw the number of nearby jobs for the average resident increase. Many of these were in the South and West. The Brookings report highlights the growing challenge of dealing with rising poverty in the suburbs.

As jobs have moved from cities to suburbs, the number of nearby jobs for typical suburban residents has fallen 7%, about twice the decline for the typical city resident (minus 3%).

With the suburbs now home to a growing number of minorities and poor Americans, many of the challenges long associated with cities are coming to the suburbs.

But many suburban areas don’t have “the same infrastructure or support systems that exist in most big cities [or] the same proximity to employment opportunities,” Ms. Kneebone says.