Later this year, the next-gen game consoles will launch, and Microsoft kicked off the 2020 marketing push by confirming some things about Xbox Series X. SSD? Got that. Suspend and resume that works on multiple games at once? It’s in there. Can it automatically download the right version of a game, no matter which version of Xbox you originally purchased it for? Meet Smart Delivery, it’s handled. Oh, and third parties are getting into the buy-once-play-across generations party, too, with Cyberpunk 2077 jumping out as the first one to announce it will work that way.

We still don’t know minor details like hard drive capacity, what that mystery slot in leaked pictures is for or how much it will cost, but it has laid down a gauntlet. Sony, whenever you want to talk PS5 specifics, we’re ready to listen.

All the PCI Express, Afterburner and LR-DIMM details you can handle.Apple dives deep into specs for the Mac Pro and Pro Display XDR 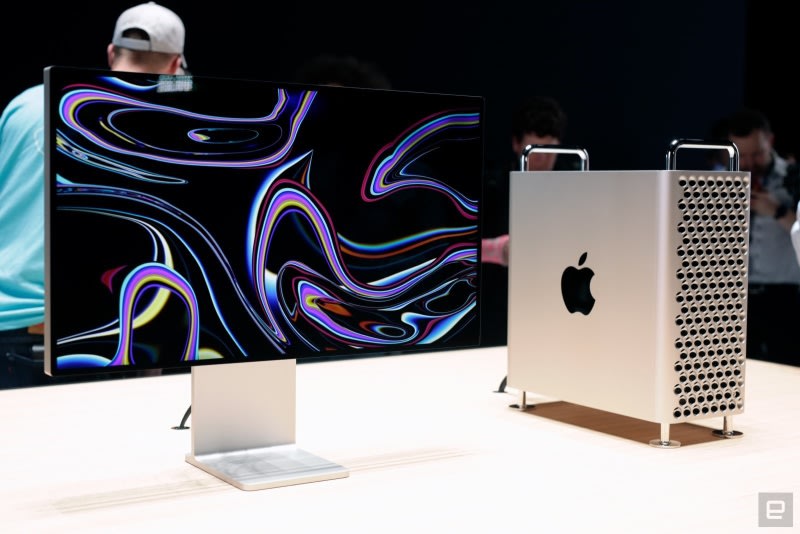 Bringing home Apple’s professional-focused desktop computer and display won’t be cheap or easy, but you can get familiar with the details of both products for free. That’s thanks to two white paper documents Apple released Monday, listing pretty much anything you might want to know about their capabilities and compatibility. The papers cover everything from how Apple fights blooming on the Pro Display XDR to recommended Mac Pro configurations, so fans of the company’s hardware should set aside a few minutes to take a careful look.

No Google Play, no fun.Huawei reveals an iPad Pro rival that can wireless charge your smartphone 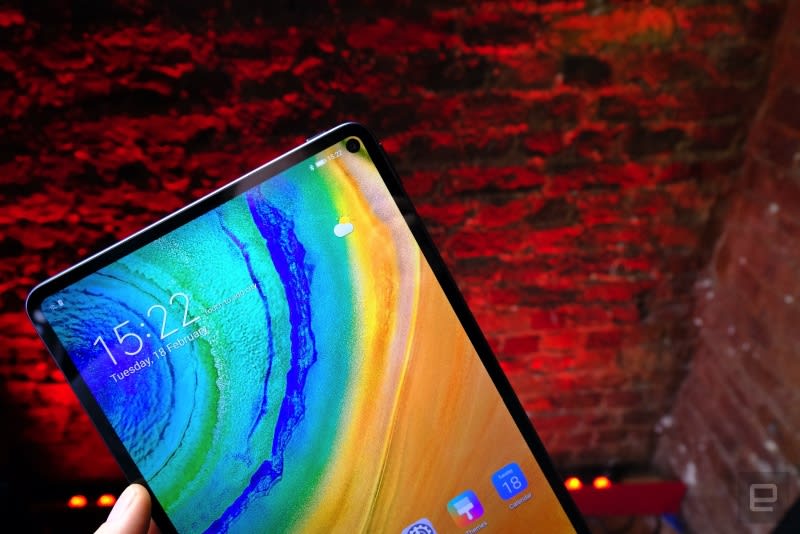 Huawei’s MWC package of announcements have happened without MWC happening. First up, a classy 10.8-inch tablet with companion M Pencil stylus and keyboard folio. There are cameras on both sides and as well as fast charging and wireless charging capability, the MatePad Pro (no marks for originality there) can wirelessly charge any phone. That’s pretty cool and useful. What isn’t is the lack of apps and Google services, yet again.

The hardware is very tempting, but the idea of getting elbows-deep with sideloading apps is not.

Tougher (sell).Huawei’s Mate Xs is another foldable phone, this time without Google Play 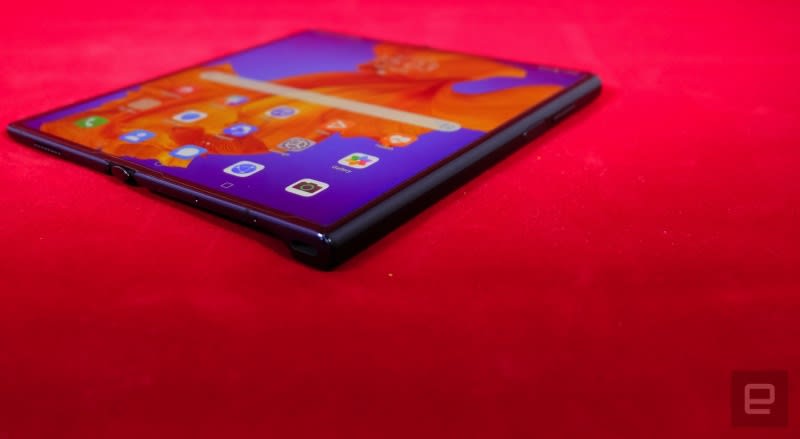 Alongside its new tablet, Huawei has given its foldable phone a little upgrade. A new processor with 5G built-in, a tougher hinge and more fraught future. Yep, as above, there are no Google apps again. Even if the phone will feel like any other Android phone, UI-wise, Huawei is still struggling to get its app game up to speed. Oh, it’s also an incredulous €2,499 (around $2,700).

You’ll be able to watch it starting on April 8th.Hulu will exclusively stream the Oscar-winning ‘Parasite’ 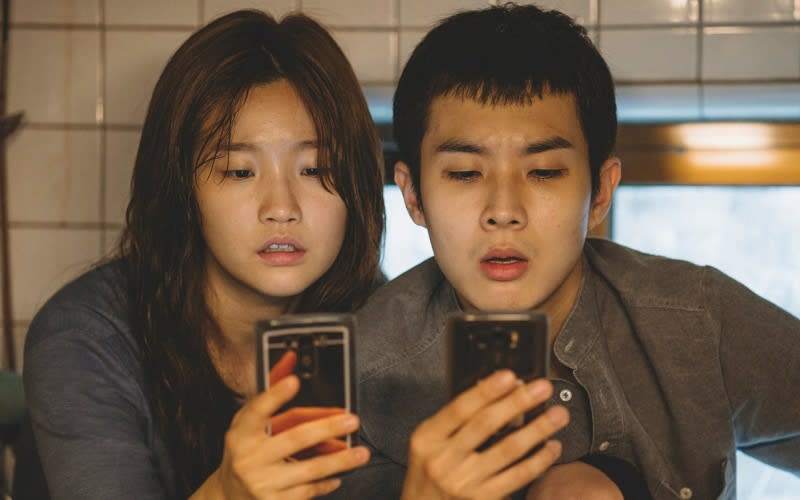 If you didn’t get the chance to see Parasite in the lead-up to its historic Best Picture win at this year’s Academy Awards, not to worry. Hulu says it will start exclusively streaming the movie on April 8th. It’s part of the streaming service’s deal with Neon, the award-winning film’s US distributor.