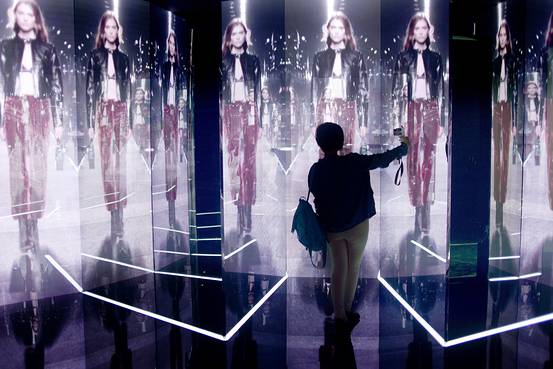 While some economists are predicting a nose-diving Chinese economy will push the global economy into a recession, the U.S.’s top financial diplomat has an upbeat view of the world’s second-largest economy.

“We’ll see growth this year and next in the seven-ish range,” said Nathan Sheets, U.S. Treasury undersecretary for international affairs, at a Council of the Americas event.

But while the economy will slow down, “China won’t face a crisis. It won’t be a severe slowing of growth,” said Mr. Sheets, the former top international expert at the Federal Reserve.

If true, that could prove promising for commodity-reliant economies suffering from a major downturn in prices and demand, though likely not soon.

Commodity prices, including for oil and core metals, are expected to remain weak for a while as China and other emerging market economies slow and economists revise down growth prospects in industrialized and developing countries alike.

But as low prices and anemic growth prospects cause stagnation in exploration and production investment, the amount of superfluous supply, or excess capacity, should gradually thin.

And “with over 1 billion Chinese and over a billion Indians looking for Western kinds of lifestyles, I think over the medium and long run, there will be ample demand for commodities,” Mr. Sheets said.

Showing the power of rising incomes in China—and bucking the slow-growth narrative—Nike Inc. posted a 23% jump in profits Thursday, boosted by sales in the Asian powerhouse.

If demand from the new emerging-market middle-class ramps up just as excess capacity dwindles, it could fuel a dramatic reversal in the bust-boom commodity-price cycle.

“There is a risk that investment will continue to falter and lead to a sharp increase in prices down the road,” warns the International Monetary Fund.

Why Metal Prices Are Likely to Remain Weak for a While