The U.S. Energy Boom Will Give a Modest Boost to the Economy, IMF Paper Says – Real Time Economics 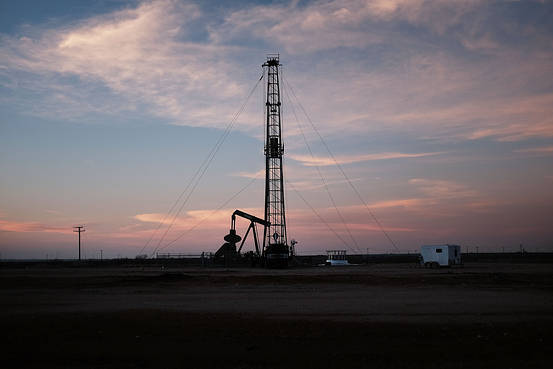 The U.S. energy boom may offer a modest boost to the U.S. economy but probably won’t noticeably alter the country’s overall balance of trade, income flows and financial transfers, according to a new working paper published by the International Monetary Fund. 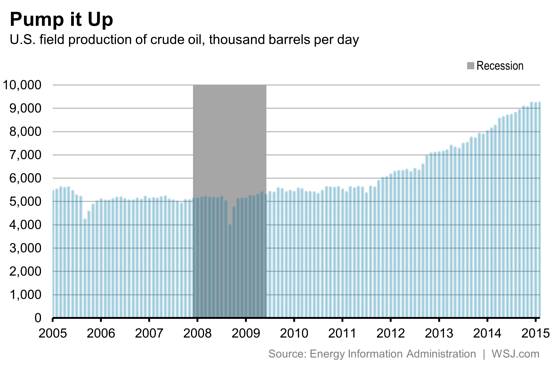 “This assumption may be optimistic, but it provides a useful benchmark to gauge the magnitude of possible macroeconomic effects,” they said. They also side-step short-term changes in the market, like the last year’s oil price crash and a recent rebound, and offer other caveats related to their projections. 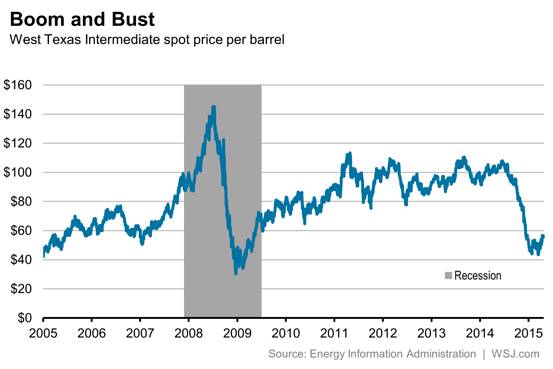 Over the long term, their economic models suggest U.S. gross domestic product, the broadest measure of economic output, would expand if the country becomes self-sufficient.

And while the energy boom has reshaped U.S. trade patterns, the authors don’t expect a long term impact on the country’s current account. The current account measures the net change in trade of goods and services, income flows and transfers such as foreign aid and worker remittances.

“Although the U.S. energy balance will improve modestly, the impact on the overall U.S. current account is ambiguous in the short run and will depend critically on people’s expectations of future U.S. energy production prospects,” the authors said.

In the most likely scenario, households and firms gradually come to understand the prospects for U.S. energy production, adjust their behavior and over the long run the current account suffers “mild deterioration.” 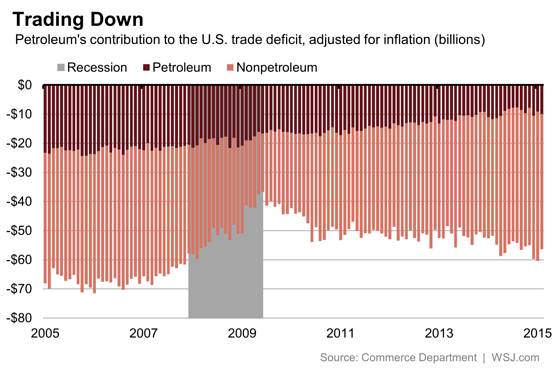