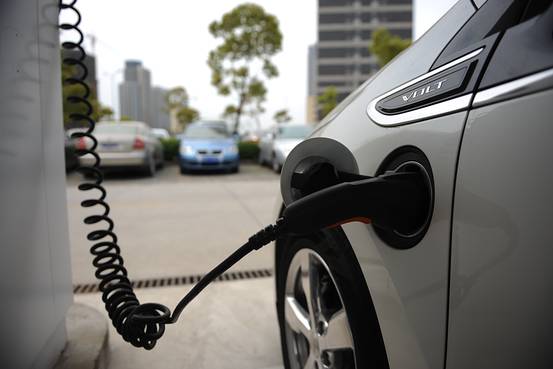 From 2006 to 2012, taxpayers with an adjusted gross income greater than $75,000 received about 60% of tax-credit dollars for energy efficiency, residential solar and hybrid vehicles, and about 90% for electric cars.
PETER PARKS/AFP/GETTY IMAGES

The federal government offers up to $7,500 in tax credits to purchase an electric vehicle, part of a broader national policy to encourage efficient use of energy and curb carbon emissions.

Almost all of those benefits are going to the wealthiest U.S. households, according to an analysis by University of California, Berkeley, professors Severin Borenstein and Lucas Davis.

“We find that the top income quintile has received about 90% of all credits,” Messrs. Borenstein and Davis said.

The pattern is similar, though not as extreme, for other so-called clean-energy tax incentives. The authors dig through tax records to determine who’s claiming credits for residential energy-efficiency improvements, solar panel installation and purchase of alternative-fuel or electric vehicles.

From 2006 to 2012, the most recent data available, tax credits totaled $18.1 billion, the authors find. In that time, taxpayers with an adjusted gross income greater than $75,000 received about 60% of those credit dollars for energy efficiency, residential solar and hybrid vehicles, and about 90% for electric cars.

In other words, it’s a fairly regressive portion of the tax code. A more progressive tax–the authors suggest a carbon tax–would place more of the burden on the wealthy.

“There may well be political considerations that continue to favor tax credits, but this approach comes at real cost, both in terms of efficiency and equity,” Messrs. Borenstein and Davis said.

Tax Cuts Boost Jobs, Just Not When Targeted at Rich