ROYAL GUN SALUTE: If you’re in the vicinity of Green Park this lunchtime, brace yourself for lots of noise — there’s a Royal Gun Salute to mark the Prince of Wales’s birthday. Free, just turn up, 11.45am

BIOETHICS: Discover what bioethics are and the role they play in the media, research and policies of science and health. The talks at the Institute of Contemporary Art are followed by drinks and canapés. Free, book in advance, 6pm

UNLEASHING DEMONS: Hear from David Cameron’s former Director of Politics and Communications, Craig Oliver, at LSE. He’s talking about his book, Unleashing Demons, which tells the story of the campaign to keep Britain in the EU. Free, just turn up, 6.30pm

WRITERS AND READERS: Best selling authors consider descriptions of violence and discuss how to turn prose into books at Words at Kings Place. £9.50, book in advance, 7pm

IMPROVISED MUSICAL: Ever fancied yourself performing at the West End? Check out improvised musical Showstopper! which turns the audience into the cast. Half the proceeds go to freedom of speech charity Index on Censorship. £50, book in advance, 7.30pm

CANDY GIGI: Comedian and actress Candy Gigi is performing her show If I Had A Rich Man at Soho Theatre. She talks (and sings) the story of her upbringing as an Orthodox Jew. £10, book in advance, 8.45pm

Good cause of the day

BOOZERS WITHOUT BORDERS: Sample everything from Imperial Russian stout to barleywine at a craft beer night at Draft House Hammersmith in aid of the refugees in Calais. £28, book in advance, 7pm

Fun things to do with our friends and sponsor Funzing.

Alternative Classes In London You Will Love 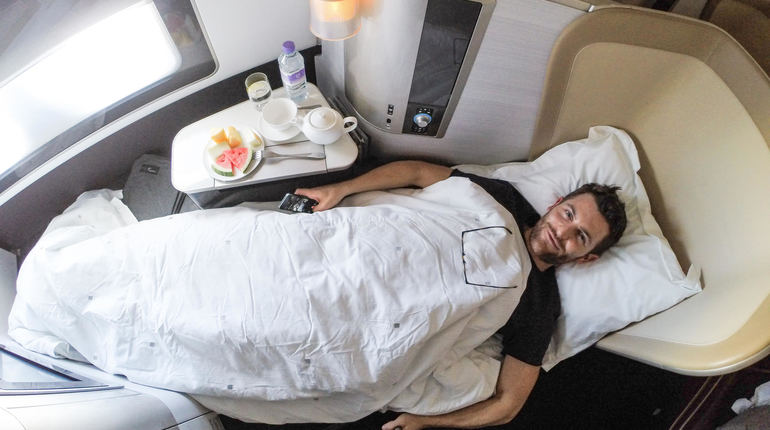 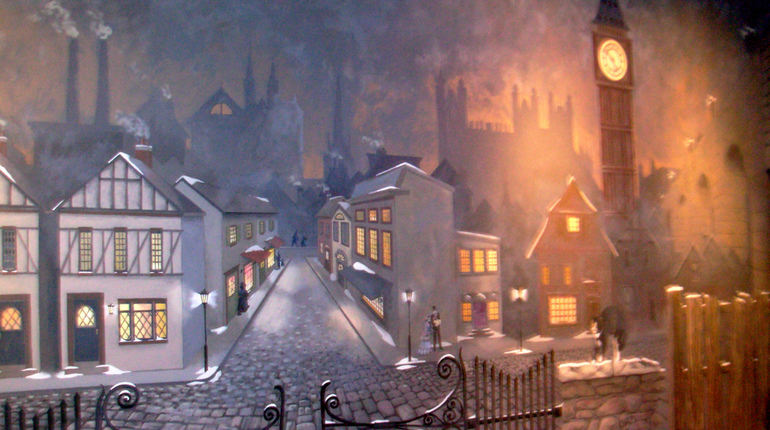 Party on the Rooftop for only £10 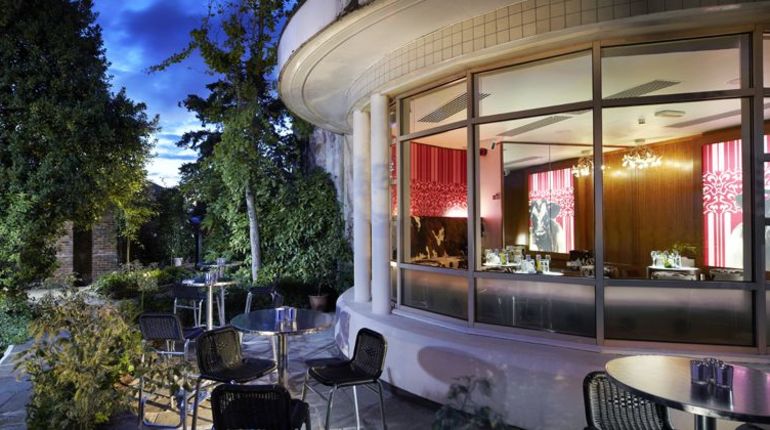