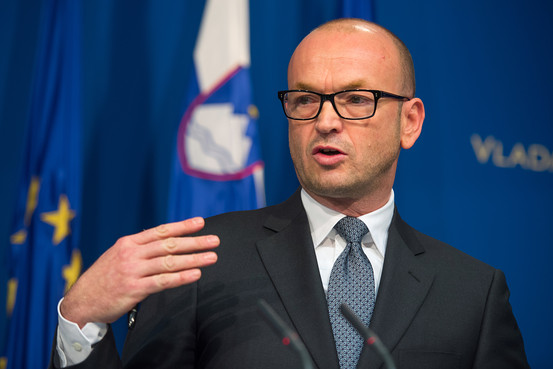 The stimulus programs launched by the European Central Bank over the past year are working, but it is too early to think about when they might be unwound, a member of the governing council said Tuesday.

In March, the ECB began purchases of mostly government bonds that are intended to exceed one trillion euros by September 2016. Before that, and beginning in June 2014, the central bank had cut its key interest rates, and launched programs of cheap loans for banks, in addition to purchases of private-sector assets.

The ECB’s main goal is to raise the inflation rate to its target of just under 2%. In April, consumer prices were unchanged from a year earlier, ending four straight months of decline.

“It’s clear our policies are working,” said Bostjan Jazbec, who is head of Slovenia’s central bank. “There is a revival of inflation.”

But Mr. Jazbec said it is much too soon to begin to discuss the timing of a reduction or reversal of those stimulus measures.

“Our mandate is to deliver price stability,” he said. “If we reach this mandate, there will be at least a decision to be made. But it is too early talk about this.”

Mr. Jazbec also said that the measures implemented by the ECB alone won’t be sufficient to ensure a sustained recovery in the eurozone.

“The central banks are not the only game in town,” he said. “There are a lot of other policies that should be complementing what we’re doing.”