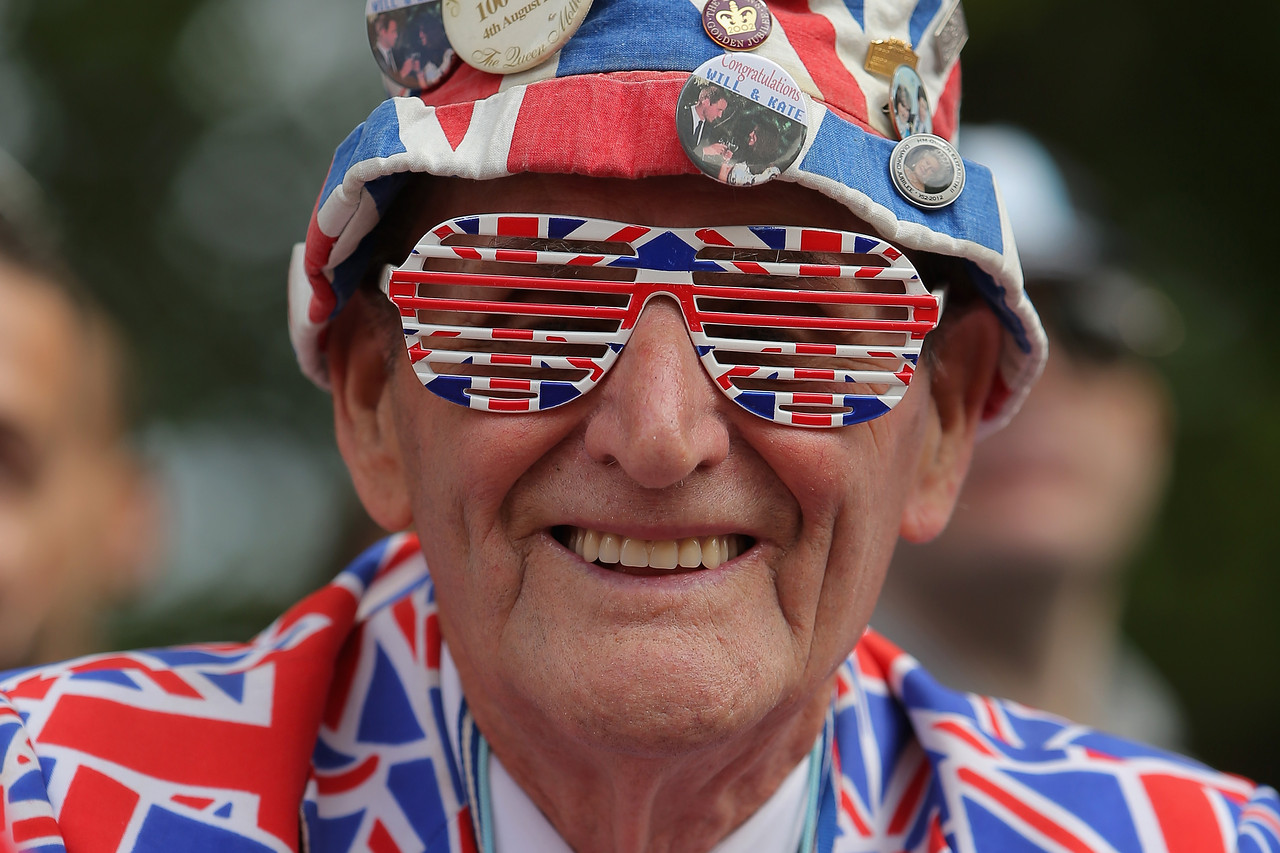 The U.K.’s annualized growth in the second quarter. That’s a little slower than the 3.3% in notched up in the first three months but still a respectable performance. Growth was driven by the U.K.’s dominant services sector. The International Monetary Fund expects the U.K. to expand 3.2% in 2014 as a whole, or double the 1.7% forecast for the US.

British gross domestic product ended the second quarter 0.2% higher than it was in the first quarter of 2008, just before it entered a deep recession caused by the global financial crisis that brought down investment bank Lehman Brothers Holdings Inc.

The number of years the U.K. has taken to recover the ground lost in the downturn. Among the reasons for the painfully slow recovery: a problematic banking system, sluggish global demand, high inflation, a crisis in the neighboring euro zone and government austerity.

The U.S. managed to recover its prerecession size in half the time it has taken the U.K.. U.S. GDP exceeded its December 2007 peak in the fourth quarter of 2010.