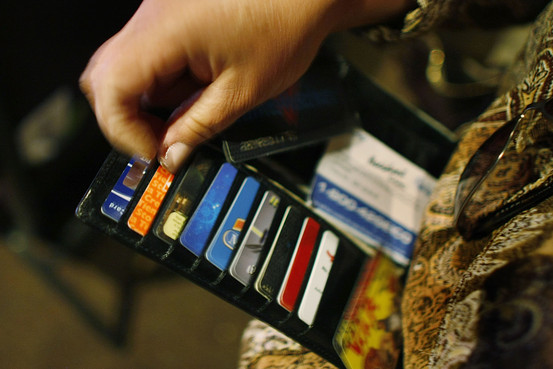 U.S. consumers added to their debt burdens modestly in January, a sign they remain cautious about spending despite sturdier job growth.

Outstanding consumer credit—reflecting Americans’ total debt outside of mortgages—grew $11.56 billion to $3.33 trillion in January, the Federal Reserve said Friday. That reflected a 4.18% jump at an annual rate.

Economists surveyed by The Wall Street Journal had expected household debt to grow $14 billion in January.

The report offers the latest sign consumers reined in their spending at the start of the year after going on a spree in the fourth quarter. Economists expect overall economic growth to clock in at a roughly 2% annual pace or less in the first quarter, based largely on projections of weak consumer spending. Such spending accounts for more than two-thirds of U.S. economic output.

Americans have shown a tendency throughout the recovery to spend their money in spurts and then refocus on paying down debt.