A Florida mother accused of child neglect after a doctor found her infant to be malnourished has regained custody of her son, according to her lawyer.

Sarah Markham, 24, of Seminole County, Florida, lost custody of her child five months ago after a doctor directed her to a hospital because her infant son was malnourished and she didn’t immediately show up.

She told ABC News affiliate WFTV-TV in Orlando, Florida that she was “ecstatic” to have her son back.

“I’m just so excited ecstatic and about getting him back this whole thing was a nightmare,” Markham told WFTV-TV. “I can go back to being a new mom and bonding with him. I am just very happy.”

She regained custody of her 5-month-old son after she and her lawyer settled her case with the Florida Department of Children and Families on Wednesday. Markham will have to meet with a state-approved pediatrician to keep custody of her child, according to her lawyer.

Markham declined to speak directly to ABC News through her lawyer.

Markham was arrested on June 24 after a doctor examined the infant and ordered her to go directly to a hospital, according to a public information officer at the Casselberry Police Department.

When Markham did not show up at the hospital, her doctor called police, officials said. Markham was arrested at her apartment and charged with child neglect without bodily harm, police added. She was accused of refusing to give her infant non-vegan formula even though he was dehydrated.

Markham’s lawyer, Mark O’Mara, told ABC News her doctor directed her to the hospital after she said she did not want to use an animal-based formula to supplement breast feeding because she was vegan and wanted to raise her son vegan. He said Markham immediately bought vegan formula and was feeding her child to supplement breast milk when she was arrested. 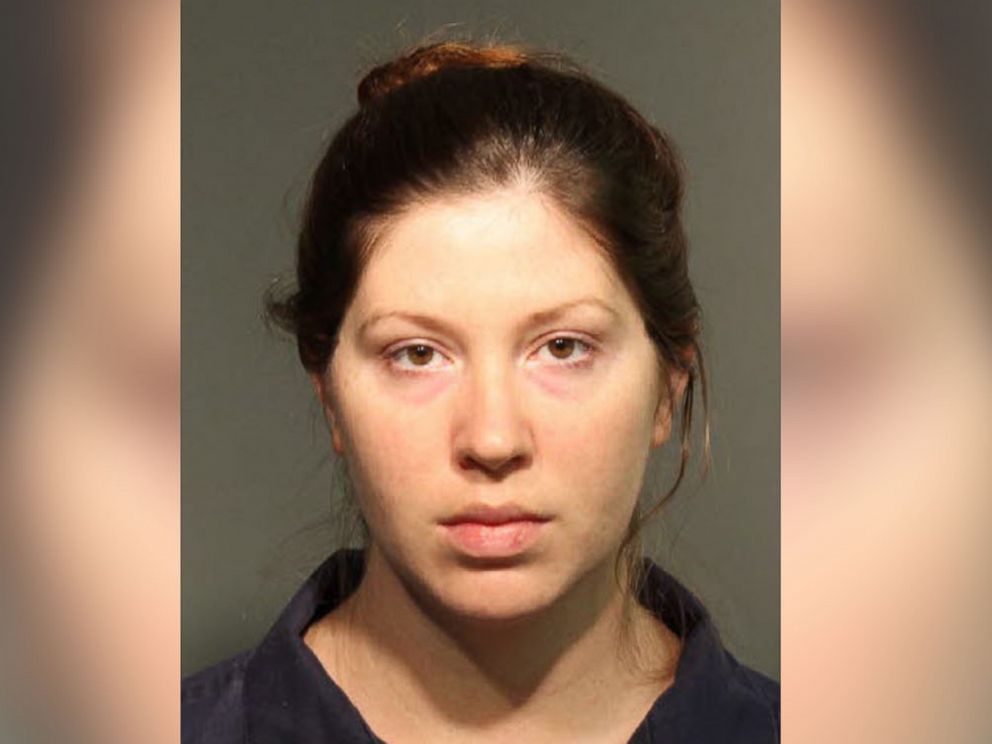 O’Mara confirmed in a statement on his website that his client is a vegan and Seventh Day Adventist, but said his client was just trying to help her child when she was arrested. O’Mara said Markham had been trying to breastfeed but that her son had difficulty feeding, leaving him underweight.

As a result, O’Mara said the infant had a condition called “failure to thrive, which means the baby had lost more of its birth weight than was ideal.”

Markham has been fighting to regain custody of her child for five months. The criminal charges of child neglect are still pending, according to court records.