Vials of the virus that causes smallpox were found in a National Institutes of Health research building that was unequipped and unapproved to handle the deadly pathogen, according to the Centers for Disease Control and Prevention.

Because it’s so infectious, the smallpox virus is considered a bioterrorism threat and is only permitted in two labs in the world: One at the CDC’s Atlanta headquarters and another at the VECTOR Institute in Russia. The newly discovered vials violate an international agreement reached in 1979 aimed at keeping the virus eradicated while allowing some scientists to continue studying it.

The vials were found in a cold storage room in the Bethesda, Maryland, research building. It’s unclear how long they had been in the storage room, which is kept at 5 degrees Celsius. But the boxes holding them may date back to the 1950s, according to CDC spokesman Tom Skinner.

“At the end of the day, we don’t know why [the vials] showed up,” Skinner said, adding that the samples do not pose any threat to public health.

WHO Debates Fate of Smallpox Vials in US, Russia

Scientists found six freeze-dried vials labeled as containing variola – the virus that causes smallpox – and 10 other vials with unclear labeling information in a cold storage room that is owned by the Food and Drug Administration on the NIH’s Bethesda campus while preparing for the laboratory’s upcoming move to FDA’s main campus, according to Dr. Steven Monroe, who directs the CDC’s division of high consequence pathogens and pathology.

“It’s pretty hardy as viruses go, particularly in the freeze-dried state,” Monroe said of the variola virus. “That could certainly prolong viability.” 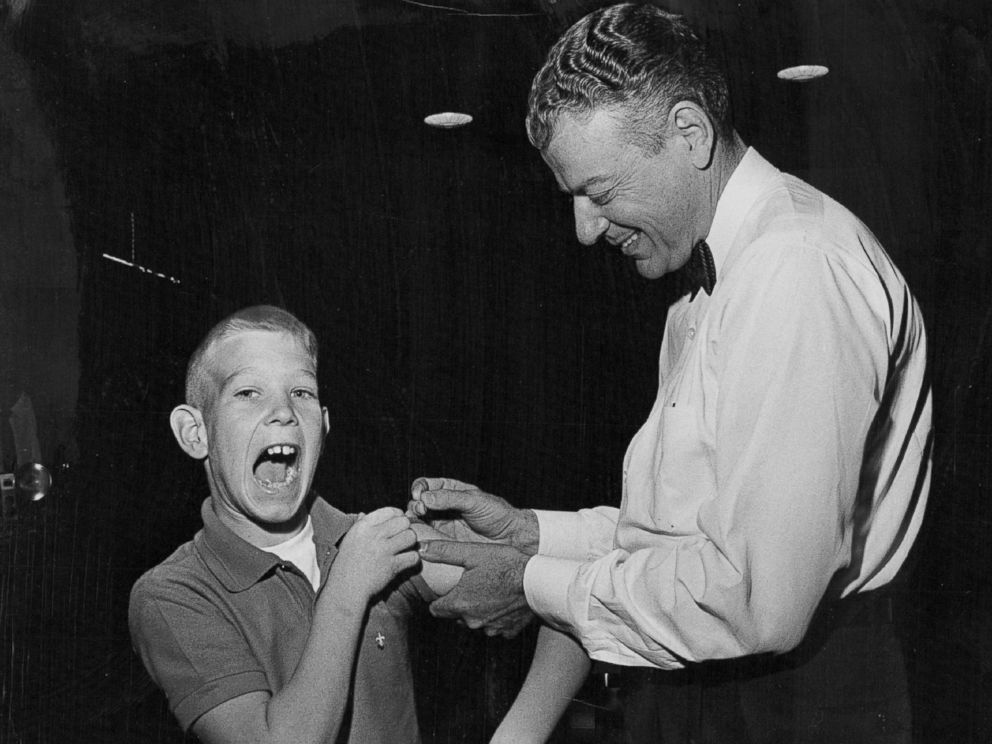 PHOTO: Paul Witzen, 11, of Colorado makes a face while he gets his smallpox vaccination on Nov. 8, 1963.

The vials were on their sides in a cardboard box packed with cotton balls and index cards to hold them in place, Monroe said, adding that he was not aware of any documents accompanying the vials.

Though the cold room didn’t have its own added security, the building had guards on duty at all times, according to an NIH spokesman.

The CDC was informed of the discovery July 1 and sent a three-person team to transport the vials via a government plane to its main campus in Atlanta for further testing, Monroe said.

Of the 16 vials, only the six labeled for variola tested positive for variola DNA, according to Monroe. The contents of the vials are now being tested in cell culture to determine if any of the virus samples are still infectious. Once that process is complete, they will be destroyed, Monroe said. 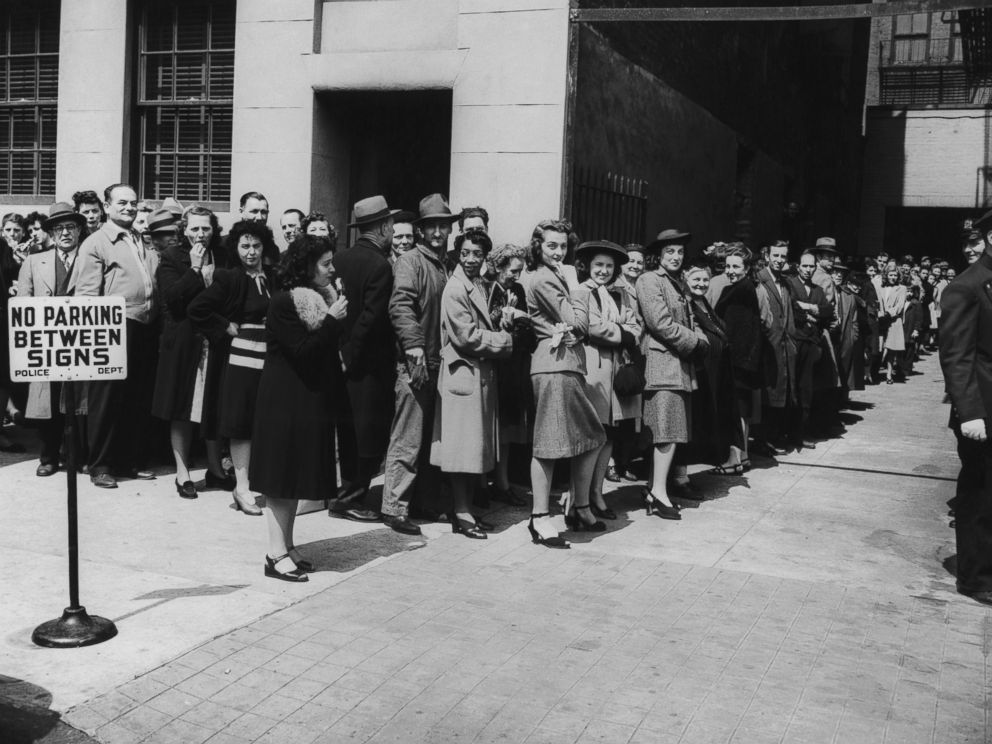 PHOTO: New Yorkers queue up for their free smallpox vaccinations after twelve cases were reported in the state, April 1947.

Smallpox killed a third of those who contracted it for about 3,000 years until it was declared globally eradicated by routine vaccination in 1979, according to the World Health Organization. We’re not even vaccinated for it anymore.