We Read It So You Don’t Have To: 12 Beige Book Gems – Real Time Economics 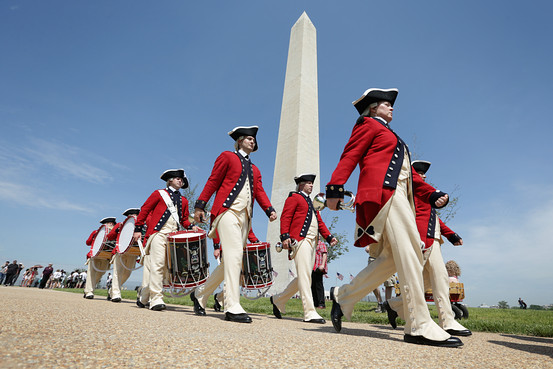 The May 12 reopening of the Washington Monument drew all sorts of people to Washington, D.C.
Getty Images

The Federal Reserve’s “beige book” report, out Wednesday, provides a snapshot of economic activity across the nation in recent weeks. Based on anecdotes gathered from the central bank’s 12 districts from early April through late May, the Fed concluded that a pick-up in auto sales, tourism and manufacturing were supporting economic growth. Reports collected from regional business contacts also found that some industries have continued to suffer weather-related disruptions, while others said they were having trouble finding qualified workers.