What Do U.S. Economists Think of Official China Statistics? ‘Only a Fool Would Believe Them’ – Real Time Economics 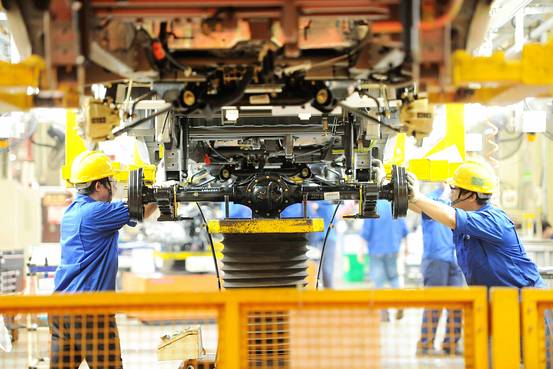 An overwhelming majority of the respondents to the latest Wall Street Journal survey of 64 economists–not all of whom answered every question–said China’s gross domestic product figures miss the mark. How far-fetched are the numbers? Well, here are a few comments on the question, “Do you think that China’s GDP statistics accurately reflect the state of the Chinese economy?”

“The joke is that 78.352% of all their statistics are made up.” –Bernard Baumohl, The Economic Outlook Group

“Does anyone really believe in them?” –Joel Naroff, Naroff Economic Advisors

“Only a fool would believe them.” –Rajeev Dhawan, Georgia State University

“A government wielding such a heavy hand in markets is surely influencing/manipulating official statistics.” –Sean Snaith, University of Central Florida

“They know less about their service sector than we do.” — Diane Swonk, Mesirow Financial

“GDP is as good as the data collection and measurement process. Thus, it is not so much about politics or intentional errors but more about the complexity of gathering and interpreting the available information, which may include significant noise.” — Nathaniel Karp, BBVA

“They make it up. Nary a revision.” — David Shulman, UCLA Anderson School of Management

WSJ Survey: Most Economists Predict Fed Will Stay on Hold in September