What Does It mean To Be A Man? London Rapper Akala Tells Us 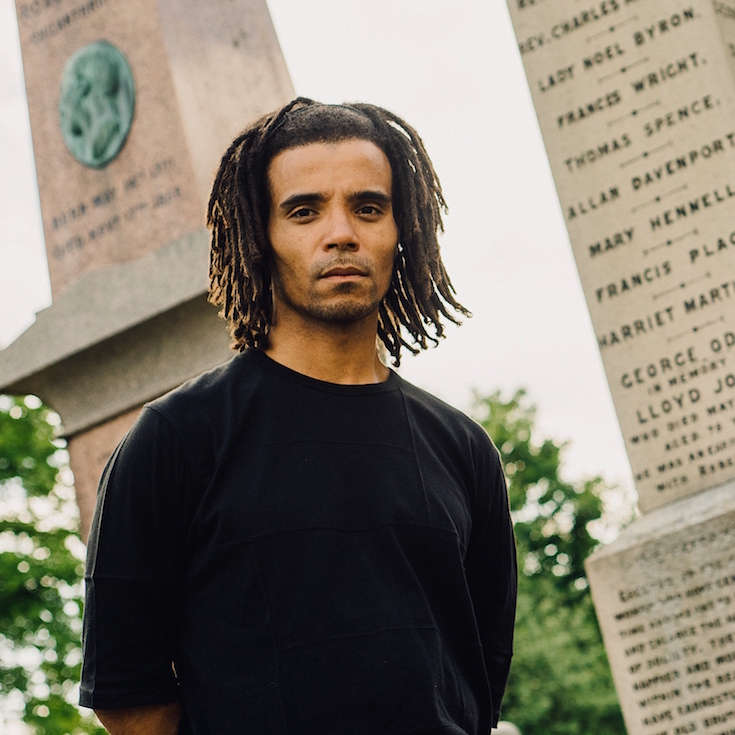 Being a man isn’t as easy as some people might have you think. Under pressure to be macho, or show heroism; social and peer pressures to look or act a certain way; not to show emotion; to have less time with your family — it can all add up one shocking statistic: suicide the largest single cause of death in men under 45.

Like a sibling to the incredible Women of the World festival, which now takes place across the globe, Being A Man (BAM) comes to the Southbank Centre on 27-29 November. In this, its second year, the festival features a three-day programme of talks and debates, concerts, performances, comedy and workshops with contributions from over 150 speakers and performers, including Frankie Boyle, David Baddiel, Kellie Maloney and Marlon James.

On International Men’s Day, what does it mean to be a man in London and why do we need to talk about this? Camden-born rapper and poet Akala, who’s one of the key performers at the event, explains:

Gender is not what you think it is

“Most of us don’t really understand — and I’m only just grappling with the idea — that gender is a social construct. Biologically men and women are different, but the idea there’s ‘men’s work’ and ‘women’s work’, or that men shouldn’t cry because that’s what girls do, or that women are more emotional… all these myths are perpetuated by society — and they’re different in other societies. What it is to be a man in other societies is quite different to how we understand it.”

Being a man can be bad for your health

“Being a man — especially a working class man of colour — there are expectations put on you that are harmful for your mental health, your wellbeing, and your ability to confide in people, your ability to say you feel vulnerable, or you need love.

“It’s ironic — as much as male privilege benefits men, there’s a burden to being a man in terms of emotional cost, that people aren’t prepared to be honest about.”

“When I was younger I would never have talked about things like needing love, or feeling vulnerable. I was too busy pretending to be hard. Now I’m older I have the confidence to address what it means to be a man. I’m able to talk to students who I can talk to on their level and identify with what they’re going through. Because they don’t feel the need to front with me, they open up quickly and I hear exactly what you’d expect to hear: stories of abuse, inequality, an inability to express themselves openly.”

“Just because men are in a position of power it doesn’t mean we shouldn’t have conversations about how that power is exercised, or about the problems that come about as a result of being a man. BAM isn’t men sitting down and slagging women off — it’s about building confident, mentally stable, emotionally intelligent men who will be less likely to do the kind of things women complain about.”

Are things better for men of colour in London?

“Things are different. I don’t know if they’re better or worse. In a way they’re better — when you talk to my dad and hear how in the 70s it was normal to be abused and attacked in the street, that police would go around bundling black men into a van and beating them up. For a lot of people in the middle classes today that idea seems incredulous, but it was commonplace.

“I see a group of kids and there’s much more likely to be a broad ethnic mix, when I was at school we only had one white kid in our group of friends.

Being A Man is at Southbank Centre, 27-29 November, tickets £15 (day pass Friday/Saturday/Sunday), £35 (three-day pass) available from the website.

To see what young people think it means to be a man, watch this video made by Radio 1 DJ Gemma Cairney: