What Economists Think of the U.S. Defaulting on its Debt: ‘We Aren’t That Stupid!’ – Real Time Economics 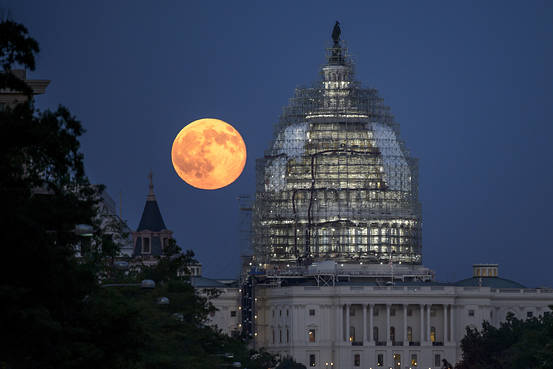 Economists watch Congress the way that ancient Sumatrans watched the volcano at Krakatoa: They don’t really understand at all what’s going on inside the caldera but they smell the ash and know there’s some chance of a catastrophic explosion. In recent years, economists have been forced to heed the rumblings from Congress: The U.S. has had several close calls leading to tremors in financial markets, including a government shutdown lasting more than two weeks in 2013 and a near-default on the U.S. debt in 2011 that led to a downgrade of the U.S. triple-A debt rating.

With Congress once again confronting a vote over raising the debt limit, we asked participants in the latest Wall Street Journal survey of 64 economists what they think of the possibility of the U.S. defaulting on its debt. (Not all economists answered every question.) Some responses:

For what it’s worth, economists assigned a less than 2% probability to a default in August. That has since jumped to 4%. That’s still low, but, then again, how comfortable would you feel living next to a volcano with a 4% chance of eruption?