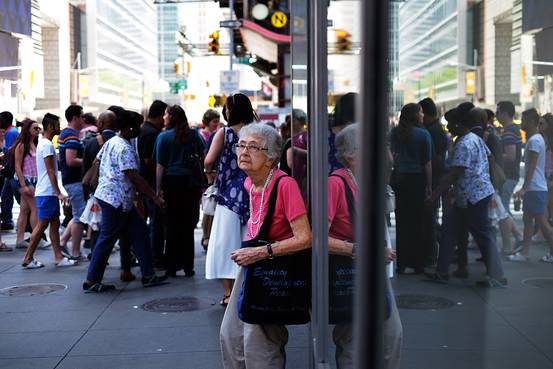 The worlds of politics and economics often talk past each other and that’s especially true right now. The unemployment rate has declined for five years, the economy has been in expansion for more than six years, and the stock market has more than tripled since 2009. You wouldn’t know that from the presidential election where a populist strain of politics often presents the economy in nearly apocalyptic terms. Presidential candidates from the two parties scarcely differ on whether Americans are “being crushed”—it’s mostly a question of whether runaway inequality or runaway government are to blame.

When asked by Gallup if they’re satisfied with the direction of the country, only 25% say they are. That’s better than the depths of the recession in 2008, but there’s been no consistent improvement over the past five years.

Over at FiveThirtyEight, this has been dubbed the Iowa Paradox: “The economy is better—why don’t voters believe it?” But do polls uniformly show that politicians are right about the negative mood on the economy? Not exactly. When the Conference Board surveys voters on the economy, it finds a very different pattern than Gallup. It finds that consumer confidence has rebounded pretty dramatically over the past five years. 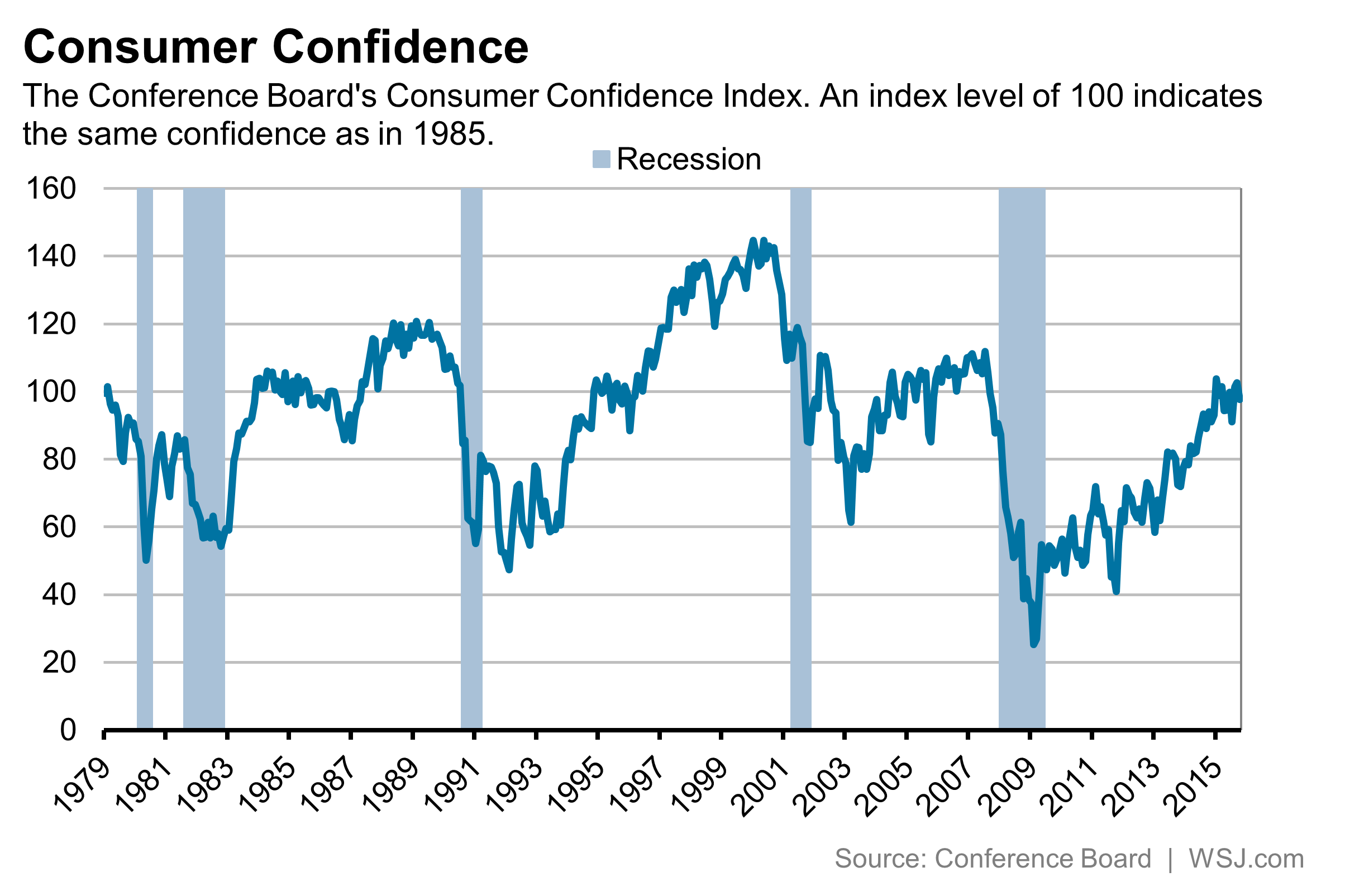 First, it’s worth noting that Gallup and the Conference Board don’t ask their questions at all the same way.

Gallup just asks directly if people are satisfied or dissatisfied with the direction of the country and whether economic conditions are getting better or worse. But the Conference Board asks a series of questions: if business conditions are good or bad, yes, but also if jobs are plentiful or not, if people expect their income to increase or decrease, and if people think there will be more jobs in a year. In other words, Gallup asks directly about mood, whereas the Conference Board asks questions more focused on how people are doing in the economy.

So this is the paradox: Most Americans who want jobs have them, most work for firms that are doing OK, and more than twice as many expect their incomes to rise than to decrease. But ask them how the economy is doing, and they say badly.

Politicians have had plenty of opportunity to sound off on this issue, so we wanted to hear from economists. We asked economists in The Wall Street Journal’s survey for their own explanations. The latest survey of 63 economists, not all of whom answered every question, was conducted from Friday to Tuesday.

For the most part, the economists are divided between two wonky and interesting explanations: 40% of economists said they believe this is mostly a cyclical phenomenon—the economy always has its ups and downs and people are slow to pick up on it. For now, the explanation goes, people remain deeply unsettled or scarred by the Great Recession, but their pessimism will fade with time as cyclical improvement becomes clearer.

“People just don’t feel good, even if their own finances are doing better,” said Stuart Hoffman, the chief economist of PNC Bank. “They think it’s going to be fleeting.”

But the slightly more popular explanation, favored by 42% of economists, is that the lack of confidence is a structural phenomenon. Yes, unemployment is down and GDP has been growing, but these factors bounce around a long trend line, and that trend line has some troubling characteristics.

“The country is also dealing with huge structural changes to technological innovations,” said Bernard Baumohl, the chief economist of the Economic Outlook Group. “Job and income security is thus more tenuous. Finally, the abject failure in Washington to govern also saps confidence. All have produced an undercurrent of anxiety among Americans.”

Economists were not inclined to blame bad data—none offered it as a theory.

So perhaps there’s no great paradox at all. The old economics framework of cyclical versus structural economic change offers plausible and popular theories for what’s happened to make voters so pessimistic.