What Forecasters Expect From the Economy in 2016 – Real Time Economics 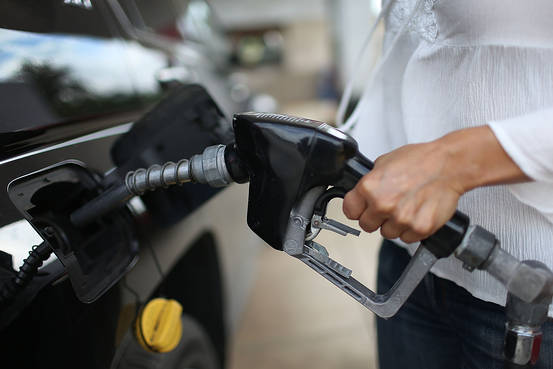 Economists expect the price of a barrel of oil to increase in 2016. But take that prediction with a grain of salt—forecasting the price of oil was the biggest mistake forecasters made in 2015.
JOE RAEDLE/GETTY IMAGES

Every month The Wall Street Journal polls a panel of the leading business and academic forecasters. Predictions are notoriously difficult, but businesses and policy makers need some sort of best guess. For this year, that guess is that the economy will continue to grow, while improvement in the labor market will slow. Still, many economists are starting the year with an elevated eye out for risks.

And don’t worry, we’ll check back at the end of the year to see how these forecasts fared. (Here’s our analysis of what forecasters got right and wrong last year.)

Last year economists expected about 3% growth and are likely to end up with only about 2.1%. This year they are starting the year on a slightly less optimistic note.

The monthly pace of job creation is also expected to slow in 2016.

Economists expect inflation to rebound from its persistently low levels, but that’s largely due to guesses about what the price of oil will do. The Federal Reserve, too, is banking on higher inflation as it slowly begins to raise interest rates.

Forecasting the price of oil, and the economic impacts from its collapse, was the biggest mistake forecasters made in 2015. So take with a grain of salt their prediction that oil prices will begin to climb back up.

Home prices are expected to rise, though slightly more slowly than in 2015. Home construction is expected to climb to its highest level since 2007.

Odds of recession: 17%
Downside risks to the outlook: 80%

On average, economists see a 17% chance the economy enters a recession within the next 12 months. Though not especially high—amounting to about one and six odds—it’s the highest collective sense of risk in about three years. It is only an average, and some economists see risks of recession approaching about 40%. And economists—who have tended toward overoptimism in recent years—are now expecting to be disappointed. Fully 80% of those surveyed see the risks to the downside. In other words, if their forecasts miss, they think they will probably be too strong, rather than too weak.

What Economic Forecasters Got Right, and Wrong, in 2015