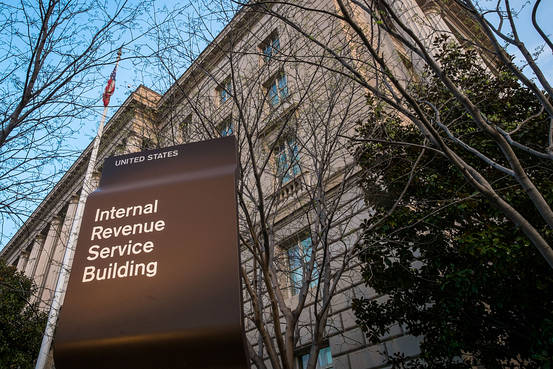 Self-employed taxpayers who got audited and came out unscathed reported less income in future years, an average of 35% lower three years after the audit, a new study says.
J. DAVID AKE/ASSOCIATED PRESS

Getting audited by the Internal Revenue Service—and losing—is devastating. You have to pay more in taxes, and, perhaps scared of a repeat defeat, you’re likely to report much more income in future years.

But getting audited by the IRS and winning the fight with the taxman is a completely different experience, according to a study released this week by the IRS’s National Taxpayer Advocate. Self-employed taxpayers who got audited and came out unscathed reported less income in future years, an average of 35% lower three years after the audit, the study says. Having learned where the edge is, they seem to skate closer to it.

“The audit process might provide currently compliant taxpayers with a ‘window’ on potential opportunities for both legal and illegal tax avoidance,” the authors write. “In addition, such taxpayers may infer that the risk of a future examination is low.” The findings back up one of the core truths of tax compliance. If you think you’re being watched, you comply more faithfully.

The report, done by an independent office inside the IRS, looked at thousands of tax returns of self-employed people who were audited on their 2007 tax returns and then tracked the results of the audits and their incomes in subsequent years.

Self-employed people are unusually likely—and able—to cheat on their taxes because the government doesn’t have the same kind of third-party reporting it has for wage earners. If you make $50,000 a year, you would never tell the IRS you only made $25,000, because you know your employer will send a W-2 form to you and to the government. If you run a cash business, on the other hand, the government has no clear way of knowing how much you make.

The underreporting of income changes after people get caught. According to the study, self-employed people who got audited and had to pay more money increased their reported income by 250% the following year and by 120% after three years.

That’s similar to the findings of another recent study, published by economist Jason DeBacker of Middle Tennessee State University and three co-authors. Their study, “Once Bitten, Twice Shy?” found that audits increase wage income by about 1% and business income on Schedule C by about 14%.

Their sample differed from the taxpayer advocate’s study, because it didn’t look only at self-employed taxpayers and relied on data from random audits as opposed to those whose returns were flagged intentionally by the IRS. Mr. DeBacker said the taxpayer advocate’s findings show much larger effects of audit results on future income. That difference, he said, could be partly explained by those differences in the samples.

“Both our study and the NTA study suggest that audits are significant,” Mr. DeBacker said. “The effects last.”

Flat Wages? Here’s Your Consolation Prize From the IRS