Which ISPs have the fastest broadband connection speed? 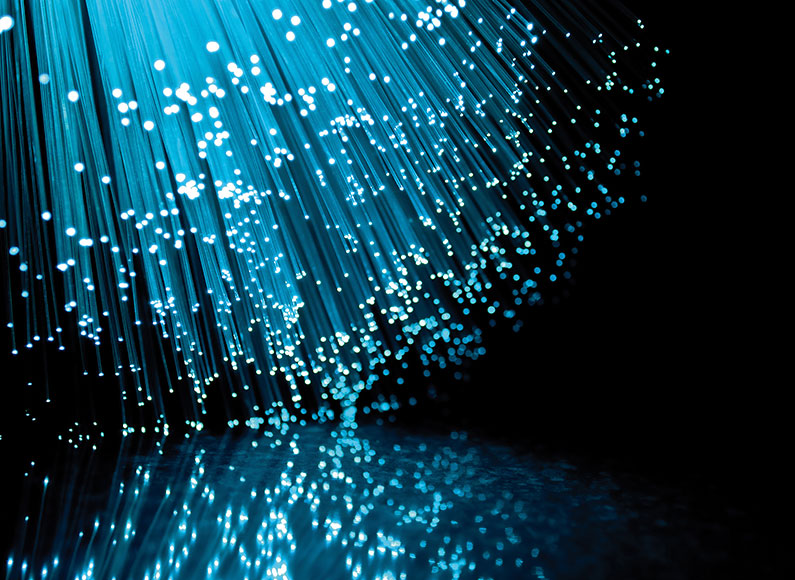 In Association with Hyperoptic

Across many devices, we can now view webpages, download/upload files, play games and stream video with fast, top quality broadband speeds that satisfy the high demands we place on our internet connectivity.

How broadband speeds are measured
Broadband speeds are measured in megabits per second (MB/s) and the higher the number of bytes per second, the faster is the connection. You can now get a broadband speed test for the area you live in which uses an algorithm that identifies suitable test servers and files, depending on your geographical location, device and bandwidth. With this information, the file is sent using a technique called ‘threading’, where one or more connections are made (‘threads’) to accurately and consistently measure the download and upload speeds of any broadband connection.

Broadband types
You can still get a normal ADSL connection through the telephone line for broadband but ADSL isn’t all that efficient, with advertised speeds somewhere between 14Mb and 18Mb. To get the fastest broadband, however, you need fibre optic and even Hyperoptic connectivity.

Fibre optic broadband packages vary with advertised speeds between 30Mb and 100Mb but copper phone line might still be connecting you to the fibre optic network which only usually starts at your nearest outside street cabinet. Hyperoptic broadband, however, uses only fibre optic cable to connect you to the internet and is up to 57 times quicker than the average UK home broadband. Sounds fantastic but you need to have it installed directly into your premises to take advantage.

Which ISP’s have the fastest speeds?
Hyperoptic is a fairly new ISP company, established in 2011, and is definitely the fastest, with boasted upload and download speeds of up to 1GB. It’s becoming more widely available, particularly in London.

Virgin Media offers the fastest broadband in the UK, with download speeds up to 152Mb, although it’s not the cheapest. 152Mb is almost double the performance of the best performing BT fibre package and speed tests conducted in 2014 showed Virgin to have an average download speed of 31.95Mb, which was almost double that of BT. Upload speeds were good too, averaging 5.89Mb, but the speed at which files upload is a weaker area when it comes to broadband cable.

BT broadband ranks second in fibre optic broadband speed tests, with an average download speed of up to 76Mb available throughout the UK. BT’s fibre optic upload speed is good too, being ranked second fastest with average upload speeds of 6.21Mb.

Plusnet, Sky and TalkTalk all offer packages with download speeds of up to 76Mb, so basically there’s a lot of choice in the UK when it comes to getting faster downloads and uploads, especially if you’re able to get fibre optic or, better still, Hyperoptic connectivity.