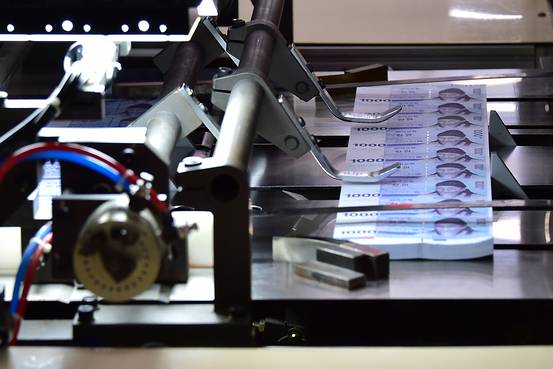 Inflation has been close to zero in South Korea.
JUNG YEON-JE/AFP/GETTY IMAGES

Traditionally, a distinguishing characteristic of an emerging market was the behavior of its currency. In rich countries, exchange rates and interest rates usually move in the same direction, whereas in emerging markets, they would move in opposite directions.

Not so much now. These days, emerging currencies behave more like their advanced counterparts, an important reason why the current turmoil is not indicative of a 1997-style crisis, as I argue in the Capital Account column.

But if investors—foreign or domestic—lost faith in the emerging economy’s ability to control inflation or keep its trade deficit down, capital would flee. This would force the central bank to raise interest rates to draw money back and defend the currency. It might have to devalue, then keep rates high to prevent the cheaper currency from fueling inflation. Devaluation would cause foreign currency debt burdens to skyrocket, raising the specter of bankruptcy.

This pattern repeated throughout the 1980s and 1990s, dramatically so during the Asian financial crisis in 1997. In Korea, short-term rates shot from 12% to 30%. In Thailand, they went from 9% to over 25%. Those interest rates both crushed domestic demand and pushed banks to the brink of collapse. Deep recessions ensued.

Since 1997 most major emerging markets have moved to floating from fixed exchange rates (China is a notable exception). This was accompanied by a little-appreciated development: the plunge in inflation towards advanced-country levels. Inflation in emerging countries has averaged a little over 5% in recent years, compared with just over 1% in advanced countries. For some countries the achievement is even more impressive: Inflation is around 3% in Mexico, 1% in China and close to zero in South Korea. 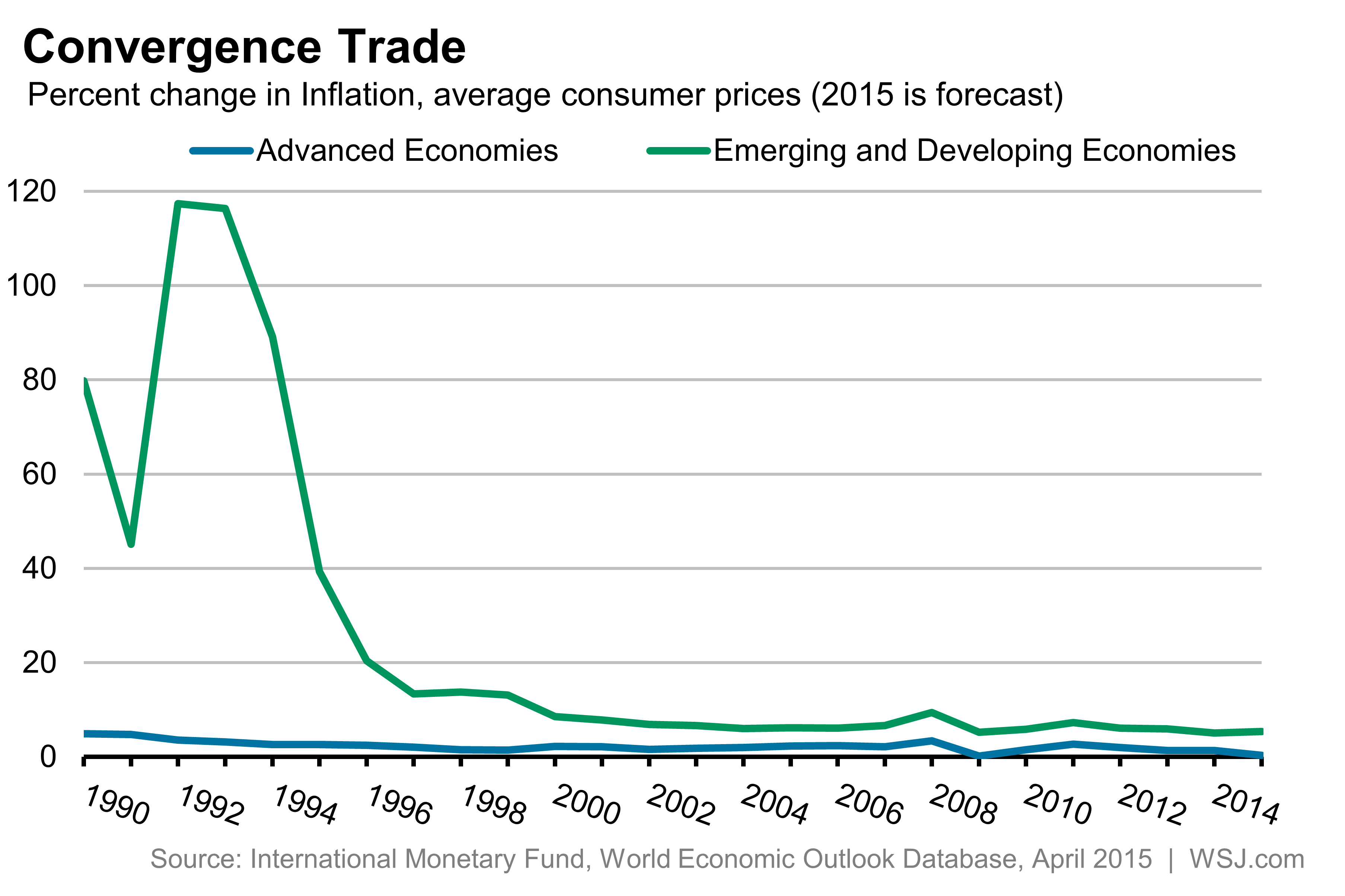 This was made possible by disciplined central banks, backed by politicians who gave them independence and, often, numerical inflation targets. As a result, one-off hits to prices such as from a lower exchange rate are less likely to elevate expectations of even more inflation, making wage-price spirals and hyperinflation much less likely.

This all means that in emerging markets today, central banks are more at liberty to use interest rates and exchange rates for their intended purpose: to restrain the economy when it overheats, and boost it when it slumps. When the volume or price of exports suffer, as they have for many emerging economies since commodity prices began falling a few years ago, depreciating exchange rates soften the impact on the domestic economy. A few central banks have tightened in response, but not by anywhere near the degree as in the 1990s. Several have actually cut rates.

There are exceptions, Brazil being a notable one. But even there, both inflation and interest rates have risen by far less than during the 1990s.

Nowadays, rich countries fret that inflation is too low, because it means interest rates are low as well, which robs central banks of much of their firepower. In emerging countries, though, low inflation is still a blessing, not a curse.