Why Has Switzerland Switched Rates to Negative? – The Short Answer 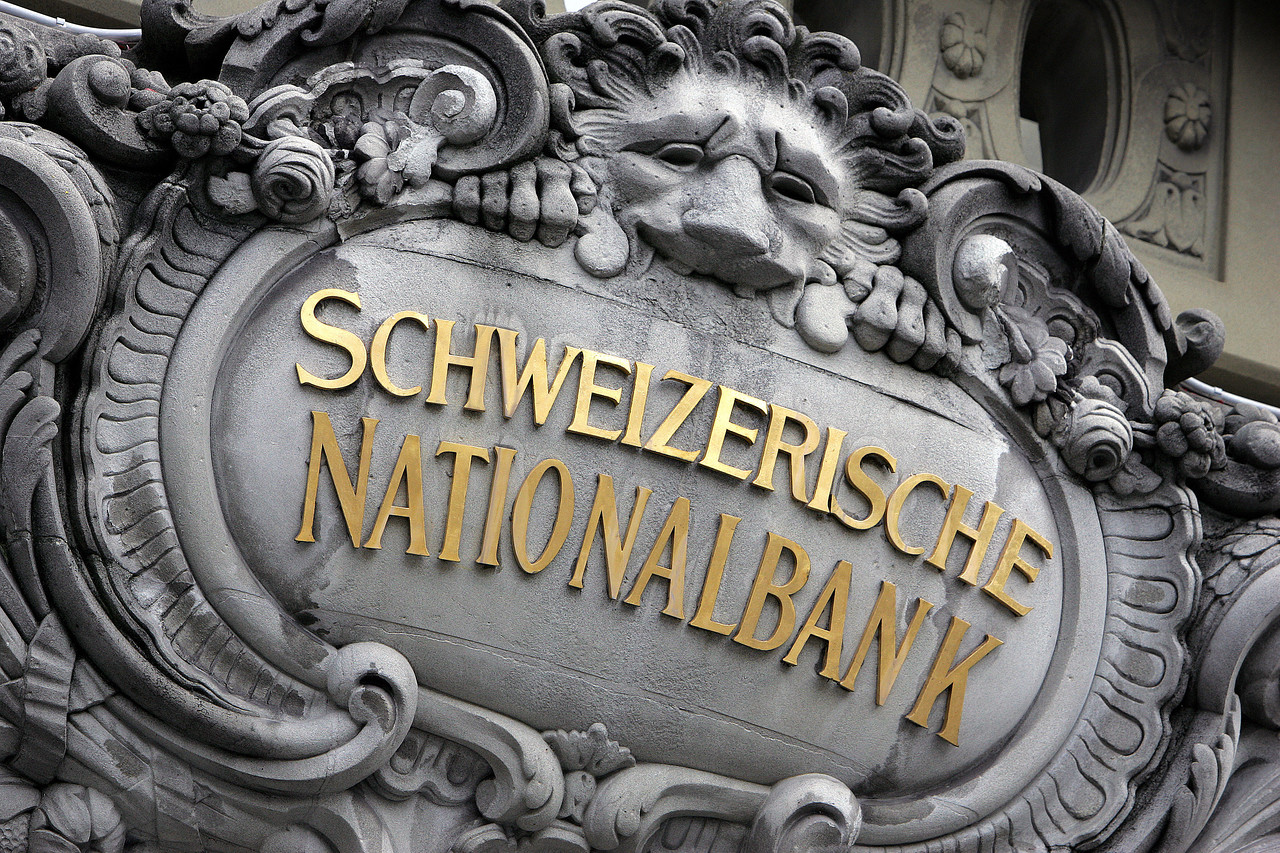 “If you don’t want to do broad-based asset purchases and you only think you need to do a little, you cut rates into negative territory,” said RBS economist Richard Barwell.

Why did the Swiss take this step?

Switzerland is a small, open economy with a strong banking system, making it a safe haven in times of global financial stress. That puts upward pressure on its currency as more money pours into its banks. Because Switzerland is highly export intensive, particularly to the eurozone, a higher Swiss franc weakens the economy and raises deflation risks. The Swiss have, since 2011, had a ceiling on the franc’s value against the euro. “The introduction of negative interest rates makes it less attractive to hold Swiss franc investments,” the SNB said.

Who else has tried this?

Denmark installed a negative deposit rate in 2012 and after briefly taking it positive in April, moved it back into the red three months ago. The European Central Bank took its deposit rate to -0.1% in June and cut it an additional 10 basis points in September.

Sweden’s Riksbank may be under pressure to follow suit, particularly if its currency strengthens on the back of the Swiss move. The bank has said a negative interest rate is one option if it needs to loosen policy further.

What are the downsides?

While a negative deposit rate may make a country like Switzerland less attractive as a safe haven, it doesn’t necessarily depress global demand for safe assets. In that sense, a central bank effectively exports its problems elsewhere.

And because a negative deposit rates are basically a tax on banks, keeping them negative for too long could raise financial stability concerns.