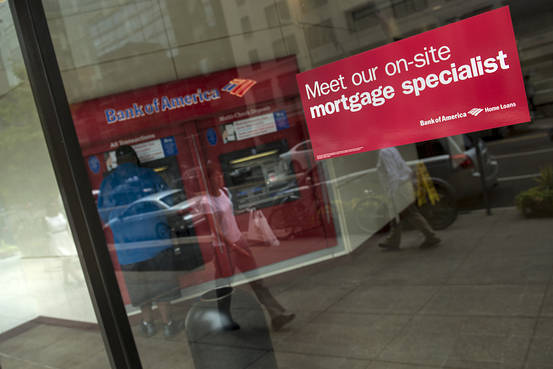 Fannie Mae, Freddie Mac, the Federal Housing Finance Agency and the Obama administration over the past year have tried mightily to expand mortgage access for riskier borrowers.

But despite those efforts, there’s little evidence so far of borrowers with weaker credit making a strong return.

On Tuesday and Thursday, Freddie and Fannie released their quarterly earnings reports. Both companies said that the credit scores of loans that they back are actually higher year-to-date than they were last year. Freddie, for example, says that this year through June the weighted average credit score of loans it purchased from lenders was 751–on a scale of 300 to 850–up from 744 in 2014.

To be sure, mortgage rates dropped early this year, causing a boom in refinance activity. Borrowers who are refinancing tend to have higher credit scores and more home equity than people buying homes, which obscures the picture.

The percentage of mortgage borrowers backed by Fannie and Freddie with low credit scores or a low down payment has also risen since mid-2013, even though it has dropped recently with a change in the companies’ business mix.

Still, with such an abundance of anecdotes from lenders who say they’re making it easier to get a mortgage, you would expect there to be a more significant change.

So what’s going on? 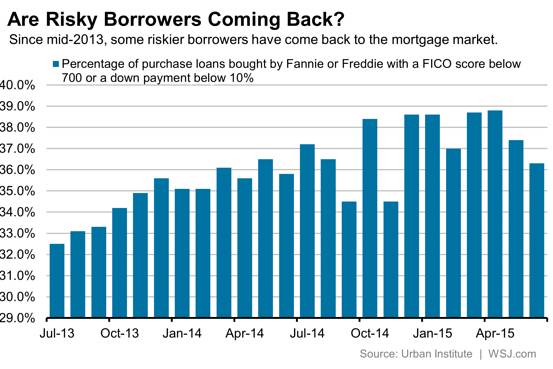 Some lenders are still afraid of getting sued or of taking another hit to their reputations.

On Thursday, Fannie Mae CEO Timothy J. Mayopoulos said that Fannie and the FHFA have made great strides toward working with lenders to ease their concerns about being hit with penalties by Fannie years after they’ve made a loan.

Problem is, Fannie isn’t the only entity that lenders have to answer to. In the past few years, lenders have been under scrutiny from the Justice Department, Consumer Financial Protection Bureau and dozens of state attorneys general and lawmakers for alleged mistakes and abuses before, during and after the financial crisis. Some lenders think the scrutiny is overzealous and have pulled back from making certain loans as a result.

“When I meet with lenders, it’s very clear that there’s great concern about the legal and regulatory enforcement from any number of players at the federal and state level. It’s not something that we at Fannie Mae control,” Mr. Mayopoulos said. He said that the actions have had a “substantial effect on the mindsets of lenders, at least as they express it to me.”

Many borrowers with mortgage-eligible but poor credit don’t know they could qualify.

Even though some lenders have said that they’re expanding mortgage access, some borrowers have had it beaten into their heads over the last few years that it’s hard to get a mortgage. Those perceptions are hard to change, even if the reality has. 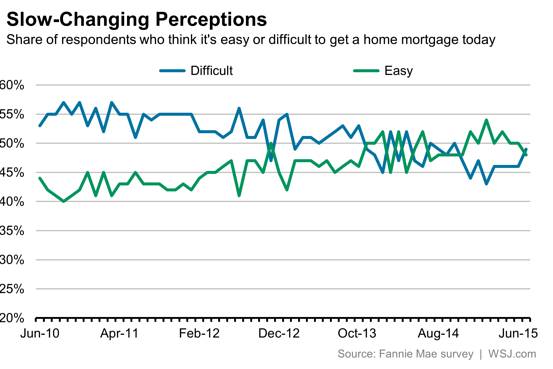 Many shakier borrowers don’t want a mortgage or can’t afford one for other reasons.

Even though lenders are increasing the availability of loans to borrowers with lower credit scores, many of those borrowers don’t want a mortgage, at least not right now. Some of that might be scars from the housing crisis, but it could also be that sluggish wage growth is tempering confidence. 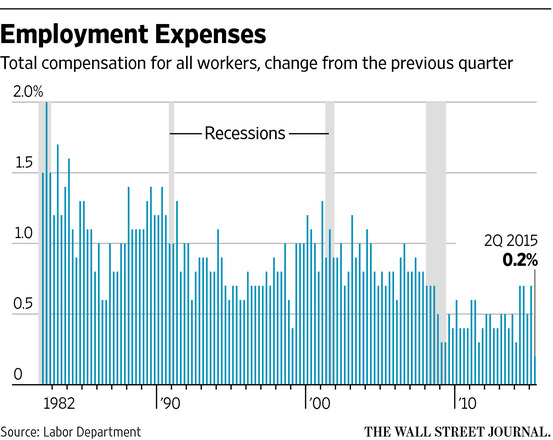