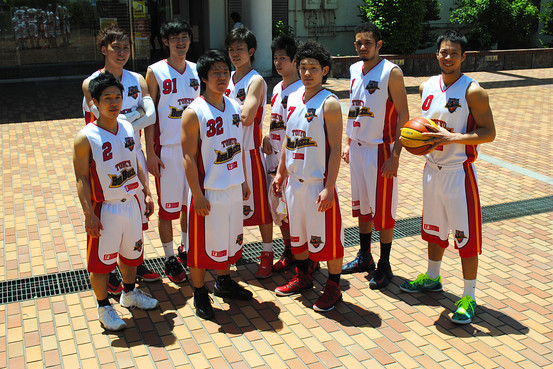 Economists hope the recovery in Japan will force firms desperate for workers to raise wages, creating more and more momentum in the economy. Yet some firms that remain cautious about offering higher pay are trying to win the battle for labor using more creative, cheaper options.

That’s true at Tokyo Restaurants Factory Inc., which was having a hard time finding people to work in the 25 Japanese-style pubs it runs here. With little money to spend on a traditional recruiting campaign, the company decided in 2012 to attract employees with a basketball team, and later a drama club.

“If you have a ball, then you can have a team,” said Noriyoshi Nomura, a representative of the corporate planning department. “We gave young people a place to play, and then we got a lot more applicants.”

The recovery in Japan’s economy has aggravated a shortage of workers in sectors known for tough work, including restaurants.

A slew of economic data Friday illustrated the challenges firms face: Japan’s unemployment rate fell to 3.5% in May, its lowest point in more than 16 years, and there were 109 job openings for every 100 workers – the most since 1992.

But Tokyo Restaurants Factory says it’s can’t get into a bidding war on wages.

“If we raised wages, we would collapse as a company. The fight wouldn’t end,” said Mr. Nomura. “We’re trying first to get people by promising them they can work and have fun.”

Advertising the basketball and drama options costs no money, whereas traditional recruiting services can charge Y60000 ($590) in commission fees for each hire.

So far, Mr. Nomura says, the strategy is working. The firm has appealed to graduates of specialty sports schools to join the basketball team – Tokyo Bee Buzz – which practices in a local gym. In April, the company made a presentation at the opening ceremony for a local drama school, and 15 people expressed immediate interest, he said.

The firm plans to open a pizza shop in New York. Will they employ similar recruiting tactics there?

“We still have to study how recruiting is done in America,” Mr. Nomura said.