As Stacey Yepes gazed into her smartphone camera recently, the right side of her face began to droop.

“It’s 6:42 and the sensation is happening again,” she said, slurring her words.

She tried to smile and pucker her lips, but only the right side of her mouth obeyed.

“It’s all tingly on left side,” said Yepes, a 49-year-old legal secretary in Toronto.

When she first felt what she thought was a stroke two days before, emergency room doctors assured her she was simply experiencing stress. Determined to convince them it was a stroke, she videotaped the symptoms when they returned a fourth time in her car.

Opera Singer Returns to Stage After Stroke Left Him Speechless

When she brought the video to doctors at another hospital, they were able to confirm that she was experiencing ministrokes, or transient ischemic attacks. Though these episodes are temporary, they’re a sign that a full-blown stroke is imminent.

The ministroke was caused by a plaque blockage to one of her arteries, which deprived part of her brain of blood and oxygen, according to University Health Network in Toronto. Yepes underwent rehabilitation as an outpatient and recovered from her strokes mostly unscathed.

“Strokes can affect people of any age even if they have few risk factors, so it’s very important to be aware and to know the signs of a stroke​,”  Yepes’ neurologist at UHN, Dr. Cheryl Jaigobin, said. 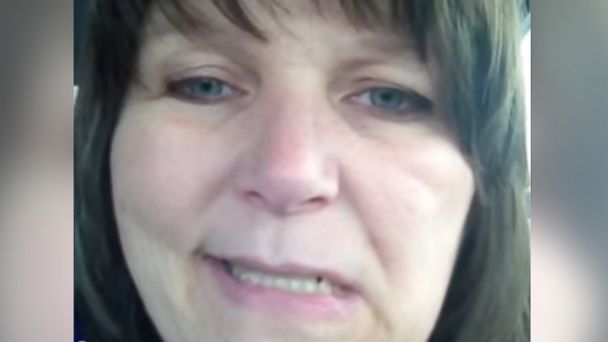 Stacey Yepes, 49, of Toronto, filmed herself as she had a mini-stroke. (Credit: Stacey Yepes/University Health Network)