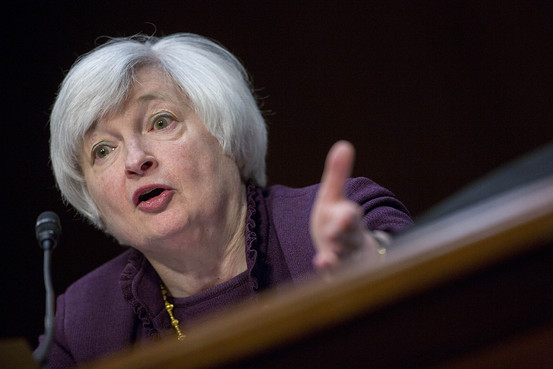 It’s back to business as usual in Jackson Hole, Wyo., this August. The Federal Reserve Bank of Kansas City will be holding its annual economics conference there, and Fed Chairwoman Janet Yellen will be in attendance.

Former Fed Chairman Ben Bernanke caused a stir last year when he opted not to go. It was the first time since 1987 that a Fed chairman skipped the conference. When word got out in April 2013 that Mr. Bernanke would miss the proceedings, it stirred speculation in the markets that he was preparing for his exit from the Fed.

Ms. Yellen plans to attend this year’s Jackson Hole conference and speak at it, according to people familiar with the matter. She has attended frequently over the years in her roles as Fed vice chairwoman and president of the Federal Reserve Bank of San Francisco.

A number of other central banking notables skipped last year’s conference, including Mark Carney, then a newly minted head of the Bank of England, and Mario Draghi, president of the European Central Bank. Ms. Yellen’s presence could be a big draw for this year’s event.

The theme of the papers presented at the conference will be labor markets, according to people familiar with the matter.